This is a word-by-word replication of the original collectibles found in Halo Wars 2. As such, any errors or irregularities are simply carried over from the original game. 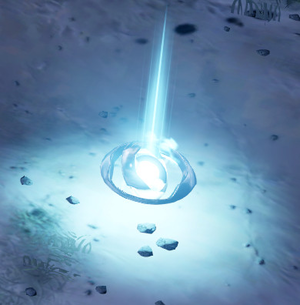 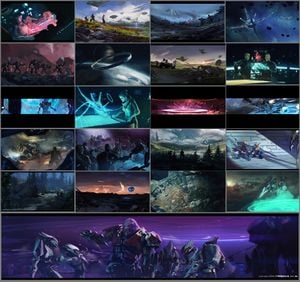 A variety of images created for the Phoenix Logs. 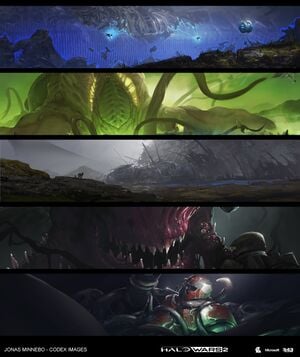 A variety of images created for the Phoenix Logs in Awakening the Nightmare.

In Halo Wars 2, Phoenix Logs are a collection of codex entries that provide background information on units, characters, and other events of the Halo universe. Much like its predecessor’s collectible Black Boxes, which unlocked Timeline entries in the game, the Phoenix Logs can be unlocked by both feats of completion and collection and be accessed from the game’s campaign menu.[1]

Main article: From the Deep

Main article: Under the Dark

There are a total of 4 Logs, with 2 on each mission.

Main article: Not on My Watch

Main article: What Could Go Wrong?

Within the game files of Halo Wars 2 are a number of pieces of unused artwork intended for the Phoenix Logs. They are as follows: