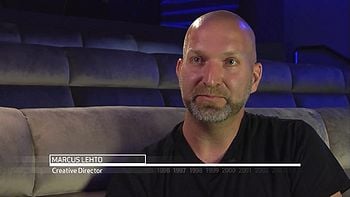 Lehto worked at Bungie from 1997 to 2012, having worked on titles such as Myth: The Fallen Lords, Halo: Combat Evolved, Halo 2, Halo 3, Halo 3: ODST and Halo: Reach. Following the success of Halo: Reach, Lehto took a leave from Bungie on September 1, 2011, to pursue an independent video game developer career.[3] He returned to Bungie on January 21, 2012 to work on a project with Joe Tung.[4] He left Bungie on October 4, 2012 to, once again, pursue an independent video game developer career.[5]