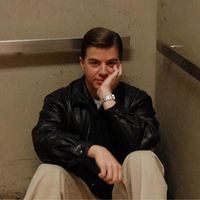 Stephen Rippy is an American composer known for his work on Ensemble Studios games soundtracks, such as the Age of Empire series, its spin-off Age of Mythology and more recently, Halo Wars.

The Music of Halo Wars[edit]

Before making the music to the game, Stephen Rippy stated that he played the original Halo Trilogy, to get the feel the music there gave: by breaking it down in to bits and pieces, he wrote his own verson of Halo music[1]. He also said that he used his experience from Age of Empires to construct the feel of Halo Wars's environments.