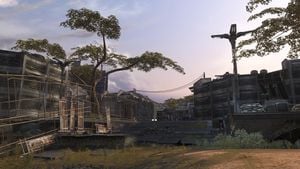 Voi is an industrial port town in East Africa, now-situated on the outermost edge of the Artifact. The town has since come under occupation by the Covenant, and is now the site of numerous anti-air batteries preventing an aerial assault on the Artifact beyond.

Tsavo is a desert expanse in Kenya. The wastes have become a vicious battleground for humanity and the Covenant in Africa, the landscape littered with the skeletal remains of the fallen Mombasa Orbital Elevator. Controlling the highway running through the region could be key to ensuring victory on Earth. 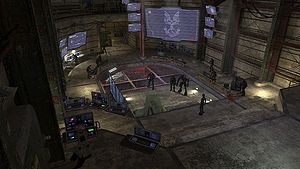 Crow's Nest is an old military facility located in Kenya, and now the primary operating base of the UNSC resistance forces in the East Africa region. Crow's Nest hosts a large garrison of Marines, and is the last bastion for UNSC holdouts against the Covenant on Earth. 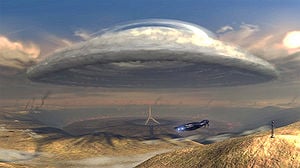 The Artifact is a gargantuan Forerunner megastructure of unknown purpose buried beneath the sands of Africa. When the Covenant invaded Earth, they concentrated all of their forces on the East African megacity of New Mombasa. Within the day, the aliens had begun digging and excavating a massive Forerunner relic hidden beneath the Earth for unknown millennia. Now, the Excession at Voi has been uncovered, and the Forerunner Dreadnought has made landfall on its surface. The UNSC now believes the Artifact to be the Ark - the key to activating - or preventing the activation of - Halo. 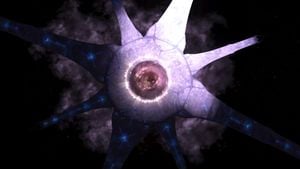 The Ark, officially designated Installation 00, is a large megastructure constructed by the Forerunners and situated outside of the Milky Way galaxy. Safe from the effect Halo array's firing thanks to its distance, the Ark served as a refuge for species preserved by the Forerunners and reseeded following the Great Purification. The central forges of the Ark strip-mine the planetoid in the centre for resources used in constructing Halo rings.

Learn more about the Ark →

Installation 08 is a newly-created Halo ring built in the Ark's foundry intended to replace the ring destroyed by the Master Chief during Halo: Combat Evolved.