The largest Comic Book Convention in the known Universe is coming up soon, and our favorite franchise will be making an appearance once again in San Diego! 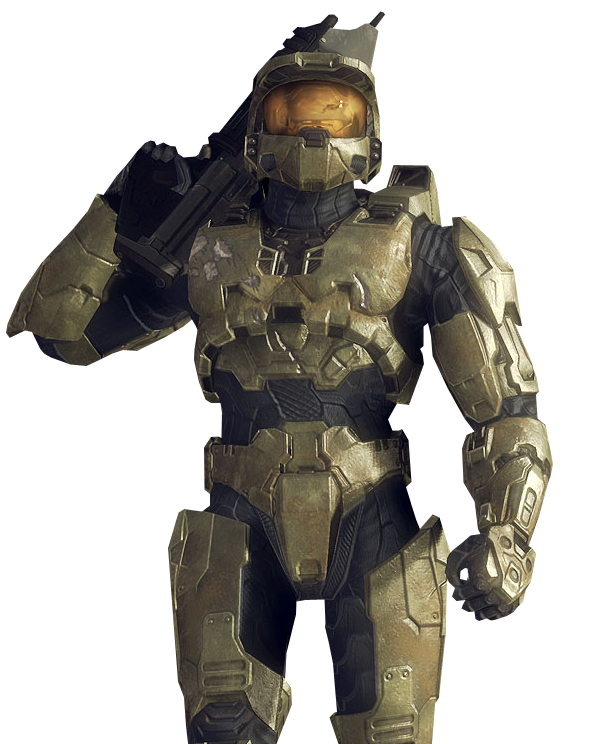 For the past few years now, the Halo panels at the San Diego Comic Con have more or less, been nothing more than the recent happenings of already known projects, with no serious announcements, and a lot of Multiplayer fans (ughh...) asking Playlist and BR Spread questions. Well, I think this will all change next week at the 2009 SDCC. On the official site of the convention, on their exhibitors list, they announced a little bit about what's going on:

"The Halo Franchise: What's Next — Frank O'Connor (franchise development director for Halo) will be joined by a number of special guests to discuss how Halo is evolving into a robust entertainment franchise and what's coming in the future. Room 6BCF"
— Comic-Con 2009

While nothing extraordinary was stated, it's the categories that took my attention: "Action Figures, Toys and Collectibles | Animation | Games | Movies". The last one took you off guard didn't it! And while I'm not going to go off on the wild speculation chases like we normally do, I'm going to ask you what you think in the comment box below. Could this finally be the day where we see the first glimpse of a reborn Halo film adaptation; or more Halo: Landfall-esque shorts? We'll find out soon!

As these findings go out to our great friends at Halo.Bungie.Org, i'm going to quote a Frankie a few times about his responses on this forum thread.

"You will find out precisely what I've been up to, why it's been quiet for a year and why it's not anything you expected. And it is very interesting."
— Frankie

"Definitely a bit different this year. Not to speak for Joe, but he's not at this panel sadly. Which is a shame, because he is compact and awesome. However, you won't be disappointed."
— Frankie

"The only thing I'm confident of is that it's better than 1 and not as awesome as 100. That's a pretty big range."
— Frankie

You can attend this panel (and give us a write up or video please XD) on Thursday, July 23rd from 4:30pm to 5:30pm. To read more about the 2009 San Diego Comic Con and what else you can see, check out this link here.