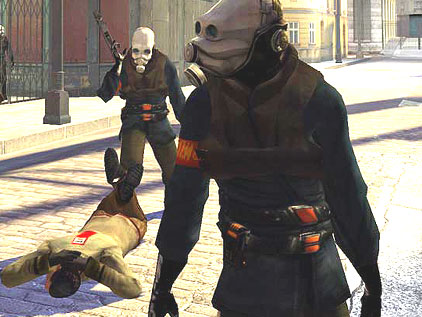 The Cabal polizei take down another Halopedian.

"A cabal is a number of persons united in some close design, usually to promote their private views and interests in a community by intrigue. Cabals are sometimes secret organizations composed of a few designing persons, and at other times are manifestations of emergence or emergent behavior in society or governance on the part of a community of persons who have well established public affiliation or kinship."
— Wikipedia's definition of Cabal.

The Cabal is the ultimate authority on Halopedia.

While officially Halopedia is very much democratic and community consensus is important, unofficially, it was agreed to create a Cabal who oversees the administration and the community as well.

The Cabal has the authority to:

The Cabal conducts discussions on all things between Wikia, Wikipedia, and the universe. From time to time, the Cabal, however will seek the opinion of the editors and contributors of Halopedia, but this is not going to happen often.

From time to time, a member of the Cabal will issue sysop power to regular contributors. This action serves three purposes: one, to allow the contributor to perform maintenance tasks such as removing pages made by accident; two, as a safeguard against vandalism: by having many administrators, we hope that vandals will be caught and blocked before they can cause significant damage; three, to IP-ban any users that begin to think about rebellion.

Significant disputes which cannot be resolved by negotiation will occasionally result in edicts being issued by the executives.

It's called Special:Blockip. Try to click on the link and see what its restrictions are...then how did RR get this? That, Halopedian, is the correct question.

Joining the Cabal is by invitation only. We look for, amongst other things, an established reputation for expertise and a willingness to contribute more to Halopedia by more then just...*cough cough*...facts and figures.

Any Cabalist may motion to issue an invitation, provided it is seconded by at least one other Cabalist; however, all appointments are still subject to veto by the executives.

Do Not Ask These Questions 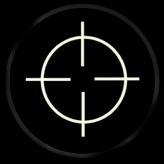 No, the closeness of an AK-47 with the hit list is not a coincidence.